The Global Wellness Collaborations bring industry leaders together in meaningful dialogue to share ideas and best practices for navigating the COVID-19 crisis around a specific industry segment. 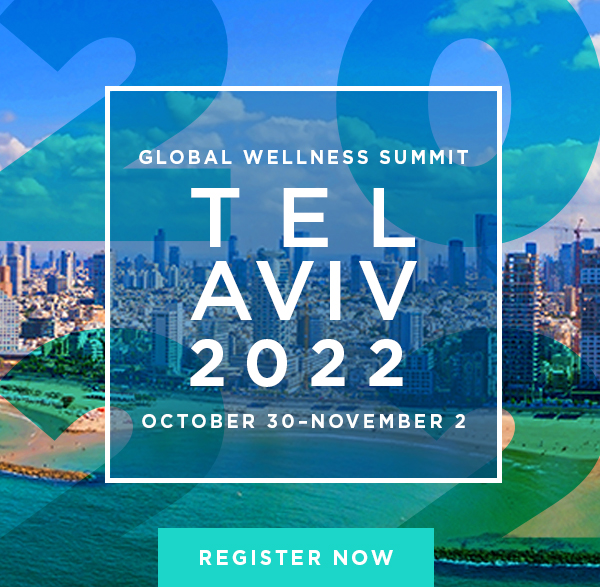 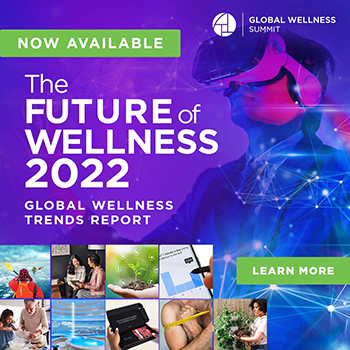